Just Citizens is a JustRight Scotland project, making the case for everyone living in Scotland to be able to access equal rights, regardless of their immigration status.

We believe everyone living in Scotland has the right to belong, including EU nationals, refugees, asylum seekers and migrants from many other backgrounds, as well as native Scots. 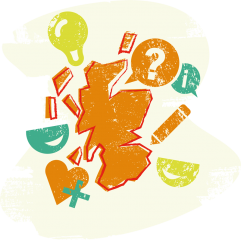 We aim to amplify the voices of migrants themselves and help them advocate for the changes they want to see, though our Just Citizen’s panel.  The Just Citizens project team looks to support their work by drawing on legal, policy, campaigning and communications expertise.

Legal citizenship is reserved to the UK Government. But lots of what makes migrants feel like they belong is within the power of the Scottish Government. The changes that we can make here in Scotland are the focus of our work.

Plans in the pipeline include citizen-led research and journalism project, accountability panels and action days. Our approach will always be collaborative, our goal – to find strategies that work, to build networks where we can share our knowledge and build the case for a more just definition of citizenship.

Between now and summer 2021 we’ll be looking at the ways we can make changes to policy around eduction, health and wellbeing, work and benefits, housing and homelessness, political participation…and more.

This work will be led by our Just Citizen’s panel, a group of 15 migrants living in Scotland from a diverse range of countries and backgrounds. From managing hospitals, to journalism, activism, advising people on their rights and much more, they bring a wealth of both personal and professional experience.

We will be also  assessing the impact of covid-19 on migrant groups and continuing our work to raise awareness of the impact of Brexit on the rights of EU migrants in Scotland.

Our work is led by a panel of migrant advisors. They include:

Cosmo Neacsu is a Romanian and Portuguese migrant who moved to Scotland eight years ago to study law at the University of Glasgow. She now works full time in social housing and volunteers for Children’s Hearing Scotland. She loves Scotland and considers it her home but also strongly identifies with her immigrant background and her diverse cultural upbringing. She wants to create an environment that welcomes all migrants in Scotland and working towards building empowering platforms for those who are more vulnerable and less likely to be heard.

Glory Omoaka came to Scotland from Nigeria via London and now has leave to remain.  She volunteers with a range of charities including the Poverty Truth Commission, the anti-trafficking organisation the Dignity project, the Women Asylum Seekers Housing (WASH) project, Govan Community project and more. She has a certificate in Early Child Development and Health, a degree in marketing, is a mother and currently a student nurse. She joined Just Citizens aiming to help make the change for substantial changes in the policy and practice of government to support migrants. She says she wants to “change things preventing us to become who we want to be, and be able to live a better life and contribute to the society. I believe that together we can create change.”

Ina Babu is 40 years old and from Romania. She moved to Scotland in 2014 and lives in Falkirk. She has a law degree from the Ovidius University of Constanta Ovidius and completed her traineeship in Moldova, where she was born. There she witnessed persistent corruption at all levels of society, which is why she left to start a new life in Scotland. She has worked hard to improve her English and is now a postgraduate student at University of Stirling. As well as Just Citizens she is she volunteering with the Citizens’ Rights Project, which provides legal immigration advice on the EU Settlement Scheme and supports vulnerable EU citizens in Scotland.

Mira Waligora came to Scotland from Finland to study at university, having previously lived in France. She is originally from Poland. She has been working as a public service interpreter in Glasgow for over five years, also works on alongside the West of Scotland Regional Equality Council on a project supporting Eastern European minorities and volunteers at the Citizens’ Rights Project. Her experience living as a migrant in a foreign country for most of her life, paired with her current work experience, motivated her to join Just Citizens to help migrants’ voices to be heard and their needs understood. She says: “It’s in everyone’s interest for all those who live in Scotland to be able to fully participate in Civic life.”

Pinar Aksu is a human rights activist, community worker and theatre maker. As a child she came to Scotland from Turkey with her family, who were seeking asylum, and was detained for two months before later being granted with leave to remain. She has a masters in Human Rights and International Politics from the University of Glasgow and is currently working as development officer with Maryhill Integration Network. Other roles and involvements include: Active Inquiry, World Spirit Theatre, Right to Remain, Royal Society of Edinburgh YAS, and International Detention Coalition. Pinar got involved with Just Citizens to share ideas, listen to experiences, and contribute to change in Scotland and work towards creating a fair and just society and a system based on human rights. 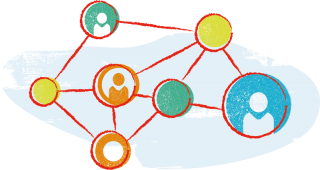 Micheal Matovu is originally from Uganda, spent five years living in the UK fighting for leave to remain. In that time he was unable to work and experienced destitution and hardship along the way. He says those challenging years made him realise some important truths. “One of those truths was that every person in life has something to give but even more to that, everyone is precious,” he says. He initiated and led Destiny New Life Outreach, a Glasgow-based voluntary organisation to support migrants with nowhere to turn and realised that there was a huge level of need. Inspired by that, he and his wife set up community interest company Radiant and Brighter in 2012 to provide migrants in Scotland with the opportunity to meet their potential, offering career development support for those who don’t always have the opportunities some of us take for granted.

Helen is a linguist and translator, who volunteers as an EUSS advisor for EU Citizens Rights Project in Scotland, providing advice and support for EU citizens living within Central Scotland and the Trossachs. She’s a blogger for several websites, on topics of immigration and wellbeing, from a hands-on point of view. Being a third generation immigrant herself, she decided to join the Just Citizens Panel, in order to share and collaborate on building fairer, inclusive immigration policies.

Dorota Peskowska is originally from Poland and is now a project coordinator at the EU Settlement Support Service at Feniks – a mental health charity in the Lothians. At Feniks, she supports EEA nationals and their family members who face multiple barriers in accessing the EUSS scheme. She previously worked as a journalist for Emito.net, the biggest online platform for the Polish community in Scotland. You can read her recent co-authored blog post about the threats the covid19 pandemic poses to EU nationals applying to the EUSS on the LSE blog.

Khabat Malarasheed is Kurdish and from Syria. She has been in Glasgow for about five years, is hardworking and enjoys new challenges. She has worked as a freelance journalist in Middle East for 10 years – now in Glasgow she has been volunteering with Sunny Govan Radio since 2016. She has experience working in interpreting, and has worked with the NHS as freelance interpreter. She also volunteers with the Asylum Seeker Housing (ASH) project.

Eleni Kepelian is a bilingual communications consultant and volunteer for Citizens Rights Project in Scotland, supporting EU migrants to secure their rights in UK. She has an active interest in immigration, mental health and social inclusion. As a third-generation migrant herself, joined the Panel, to connect and collaborate on building fairer, inclusive immigration policies.

Shaina Gabi is from Canada and came to Scotland in 2006 to complete her undergraduate MA in International Relations. Currently she is an immigration adviser with Citizens Advice Edinburgh focusing on supporting individuals to secure their rights through the EU Settlement Scheme. Shaina joined Just Citizens out of a desire to strive for inclusion not just integration in society.

Vaidas Vyniautas is originally from Lithuania. He has degrees in social work and in law and is passionate about using his knowledge and skills to help migrants and other members of the society dealing with their problems, such as welfare rights, debts, employment, housing, etc. Vaidas is currently studying LLM Human Rights Law at the University of Strathclyde.
While in Scotland, Vaidas has been involved in various roles in social services and advice sectors including Glasgow housing associations. He has also been involved with Citizens Advice Bureau working in various roles and helping local communities fighting injustice. He hopes that taking part in the Just Citizens panel will help to contribute to change in our society and better lives not only to migrants, but to all people in Scotland. 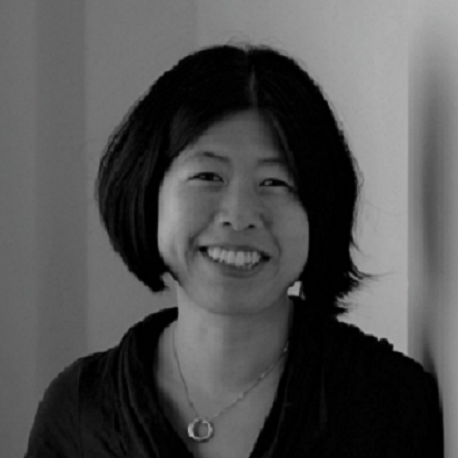 Jen Ang, one of our founding co-directors, an experienced human rights lawyer and lecturer in law with the Open University. 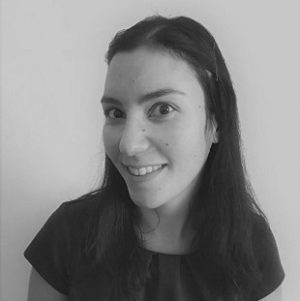 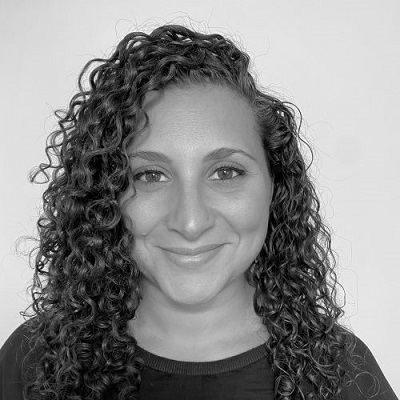 Sabrina Galella, our Policy & Public Affairs Officer, helps us shape how we use our lived experience to engage in policy across a range of human rights. 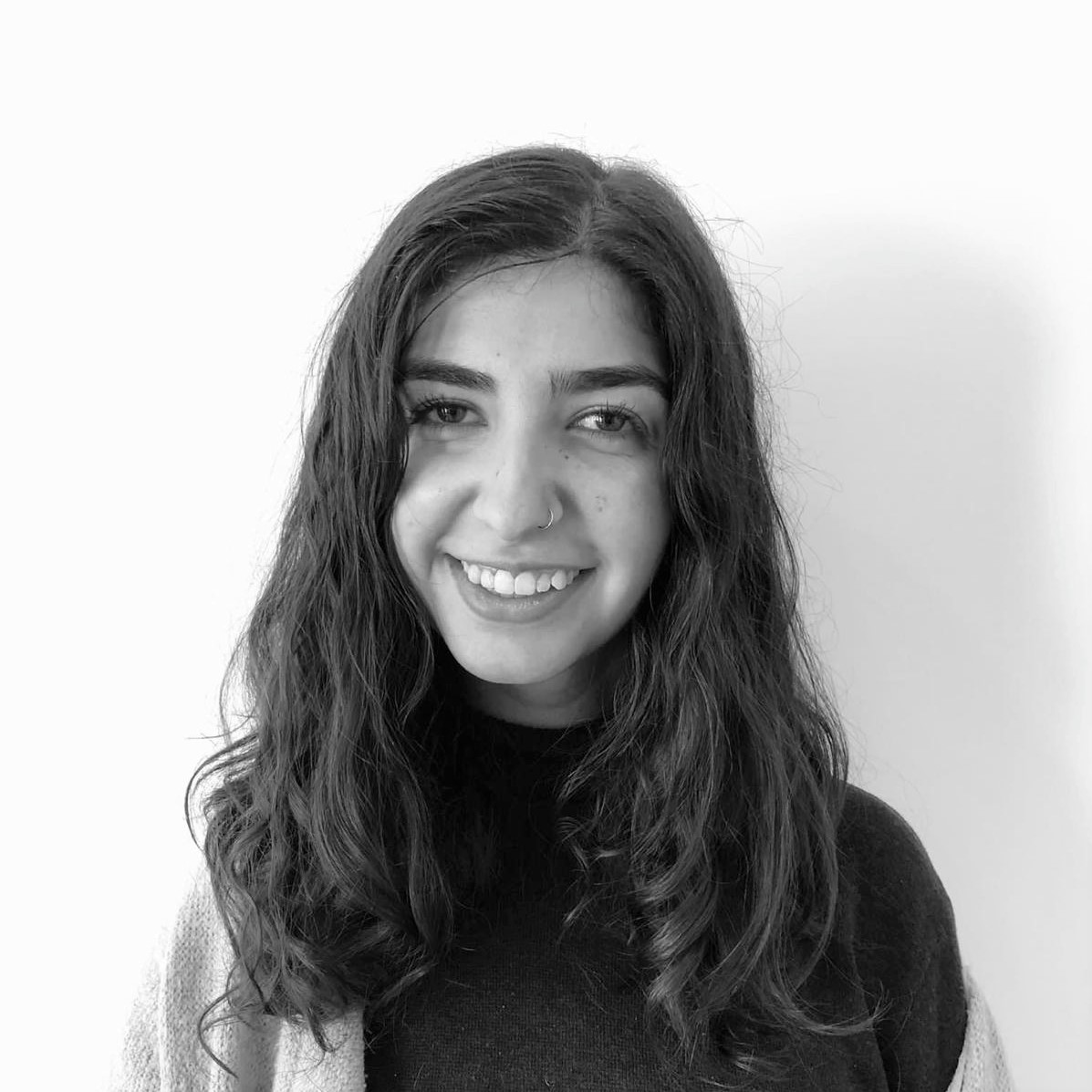 Mariam Tuma, our Participation and Development Officer, facilitates Just Citizens panel and works to develop and maintain partnerships across the third sector.