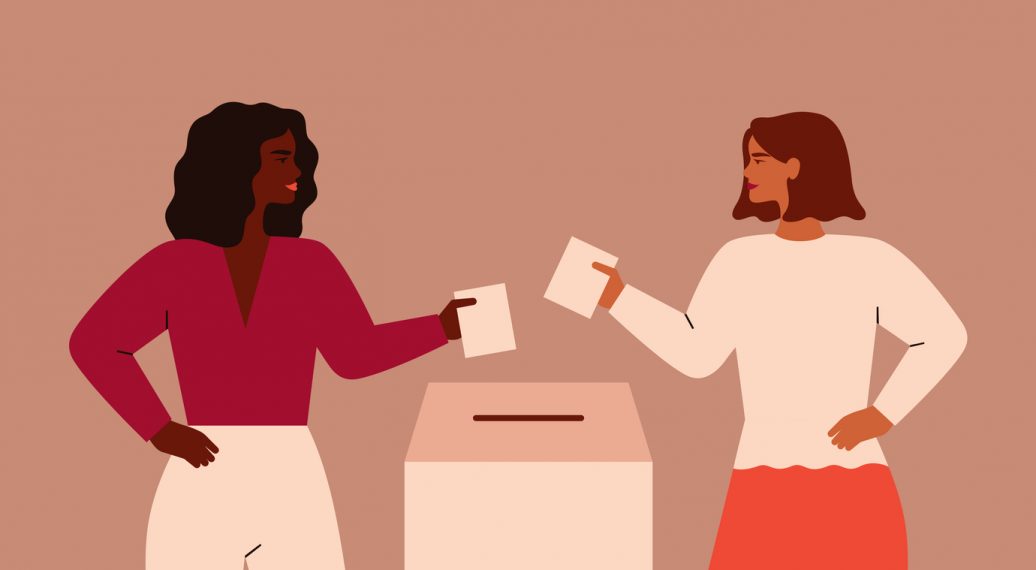 What does being part of the Scottish political process mean to migrants living here?

That’s the question that one Just Citizens’ team is investigating through a piece of community research into political participation with migrants across the country.

Community researchers Mira Waligora and Micheal Matovu have kicked started the work with a survey – launched in early January – which aims to find out more about migrants’ political participation and assess what they know about the political system in Scotland.

Just because you have the right to vote doesn’t mean you know that you can, or that you understand the system or believe that your voice will count.

The research asks migrants about voting. But it also aims to examine the wider issues around political participation, asking about migrants’ party membership, campaigning and access to politicians.

It hopes to get to the heart of how well represented migrants feel by Scottish politicians and how this could be improved, helping to give them equal access to the political process.

Mira, a migrant originally from Poland, who also works on several projects supporting EU citizens, said: “Politics can feel quite inaccessible at the best for times. But if migrants are perhaps not fluent in English, don’t know the system or are consumed by work and family and others stresses and strains political, participation can be a minefield. And just because you have the right to vote doesn’t mean you know that you can, or that you understand the system or believe that your voice will count.

“This research looks to find out what is really happening on the ground for migrants and put forward some recommendations that will help make political participation possible for everyone.”

The research follows campaigning by a number of migrant rights organisations, supported by Just Citizens and Just Right Scotland, to give migrants greater voting rights.

The Scottish Elections (Franchise & Representation) Act, was passed on 20 Feb 20202, and extended the right to vote in Scottish Parliamentary and local government elections to include everyone with leave to remain in Scotland, including people with refugee status. This historic change was passed by more than a two thirds majority of MSPs in the Scottish parliament.

Some campaigners would like to see this extended further, with asylum seekers also given voting rights.

Now the Just Citizens research aims to capture the experiences of migrants who have been missed, but also to look at the barriers those with the right to vote might still face in engaging with the political process.

We need our political leaders to be bold enough to seek – and work towards – real change and take action.

The  project hopes the research will help quantify the remaining barriers that hold migrants back from equal access to participation in Scotland, and allow an evidenced case to be made for a fairer system for all.

Micheal, originally from Uganda, who co-founded social enterprise Radiant and Brighter with his wife, added: “I think there is a real opportunity for us to make significant and positive changes in Scotland to further advance migrant rights. And I hope someone listens to this, despite all the challenges.  We need our political leaders to be bold enough to seek – and work towards – real change and take action.”

The survey is due to close at the end of January, with initial results of Mira and Michael’s research presented in late February.

Political participation is one of six key areas being investigated by small teams of Just Citizens, as they make the case of a fairer version of citizenship in Scotland, for all.  Others include housing and homelessness, justice, education and skills, health and wellbeing and employment.

Are you a migrant living in Scotland? Please complete our short survey.