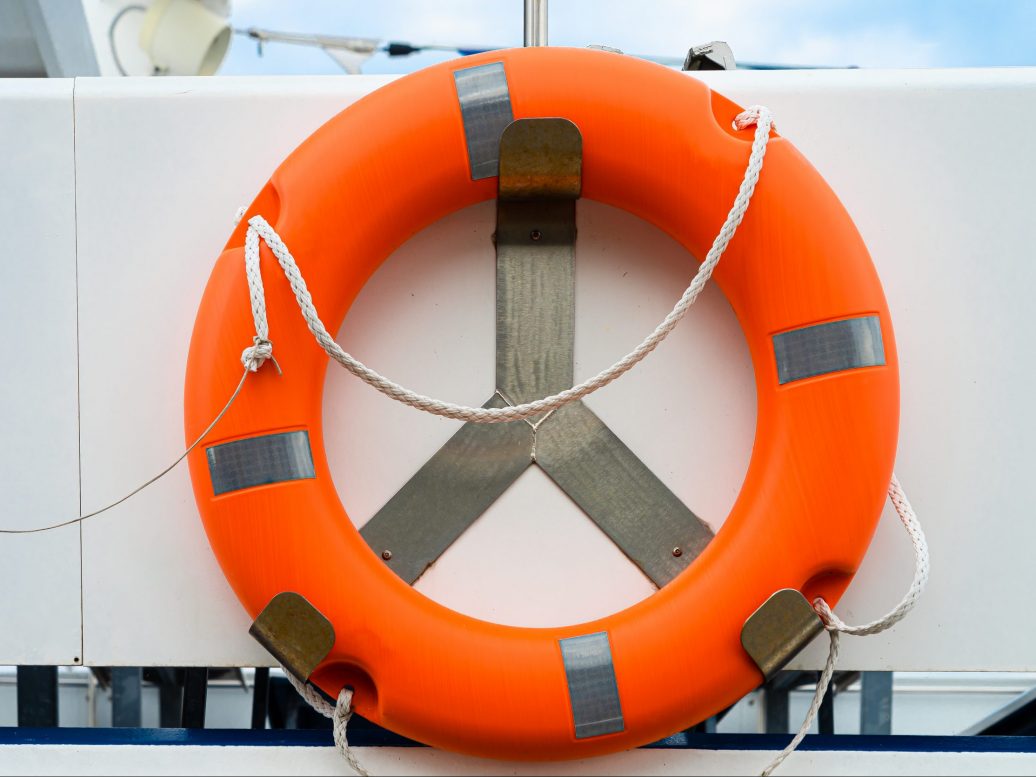 The Home Office is leaving people with little choice but to risk their lives, according to the Just Citizens project, which is backing a UK-wide call for legal safe routes allowing migrants seeking protection in Britain.

The project, developed by JustRight Scotland, aims to make the case for everyone to have equal rights, regardless of their immigration status.

Though Just Citizens main aim is to push for legal and policy changes that are possible in Scotland, it also campaigns against UK-wide injustice.

It is informed in this by the work of JustRight Scotland lawyers, who have heard first hand testimony, including from asylum seeking and trafficked children who they are representing, about dangerous and traumatic journeys. These can take months and even years.

Under international law, everyone has the right to claim asylum in the UK. However as the UK does not provide a legal visa route to allow entry, and does not provide adequate resettlement or refugee family reunion routes, the only way for most people travelling across Europe to make a claim is to do so by reaching British soil.

This often means that people fleeing danger are forced to put themselves in even greater danger while seeking safety.

On 17 August JustRight Scotland was one of over 100 organisations to support a letter co-ordinated by the Joint Council for the Welfare of Immigrants (JCWI), calling on the UK Government to introduce safe routes for immigrants “once and for all”.

The letter came amid UK Government claims that it would turn back what it said were an increasing number of boats, carrying migrants crossing from Calais to Dover. The letter read: “The small number of people seeking entry to the UK in this way are doing so because there are simply no safe and legal routes of entry to the UK.

“The majority have family or loved ones in the UK, are at risk of exploitation by people traffickers and smugglers and are fleeing war or persecution. Like you, we would like to see an end to Channel crossings, which take place in this way. We do not want anyone to have to risk their lives trying to enter the UK.”

The letter, which was signed not only by groups supporting refugees and migrants but organisations like Friends of the Earth, Greenpeace UK, Liberty and Hope not Hate, added that the suggestion that the Navy “should breach international refugee or maritime law by ‘pushing back’ boats seeking to reach safety on our shores” was deplorable.

Our clients tell us about the dangers they have fled, but also about the long and dangerous journey – sometimes taking months, sometimes years – across mountains, deserts, jungles, cities … and across seas. Jen Ang, Just Citizens

Jen Ang, partner for JustRight Scotland and Just Citizen’s legal advisor, said: “JustCitizens supports JCWI’s campaign for safe and legal routes for migrants, because we believe the current UK government policy, and the Home Office’s response to the Channel crossings is putting people’s lives at risk.

“Our Scottish Migrant and Refugee Centre (SRMC) lawyers provide legal advice to asylum seeking and trafficked children who arrive in the UK alone – without parents or family – seeking safety.

“Our clients tell us about the dangers they have fled, but also about the long and dangerous journey – sometimes taking months, sometimes years – across mountains, deserts, jungles, cities … and across seas.

While many do eventually have their right to protection recognised, and refugee status granted, Ang claimed that the trauma of these dangerous journeys should not be something that they have to recover from.

She added: “We believe the current Home Office policies leave people little option other than to risk their lives to do so, and that is what we are seeking to change, in support this campaign to create new safe and legal routes to safety.”

Chris Philp, the UK minister for immigration compliance and the courts, has claimed the recent rise in crossings is “totally unacceptable” and blamed smugglers for putting people’s lives at risk.