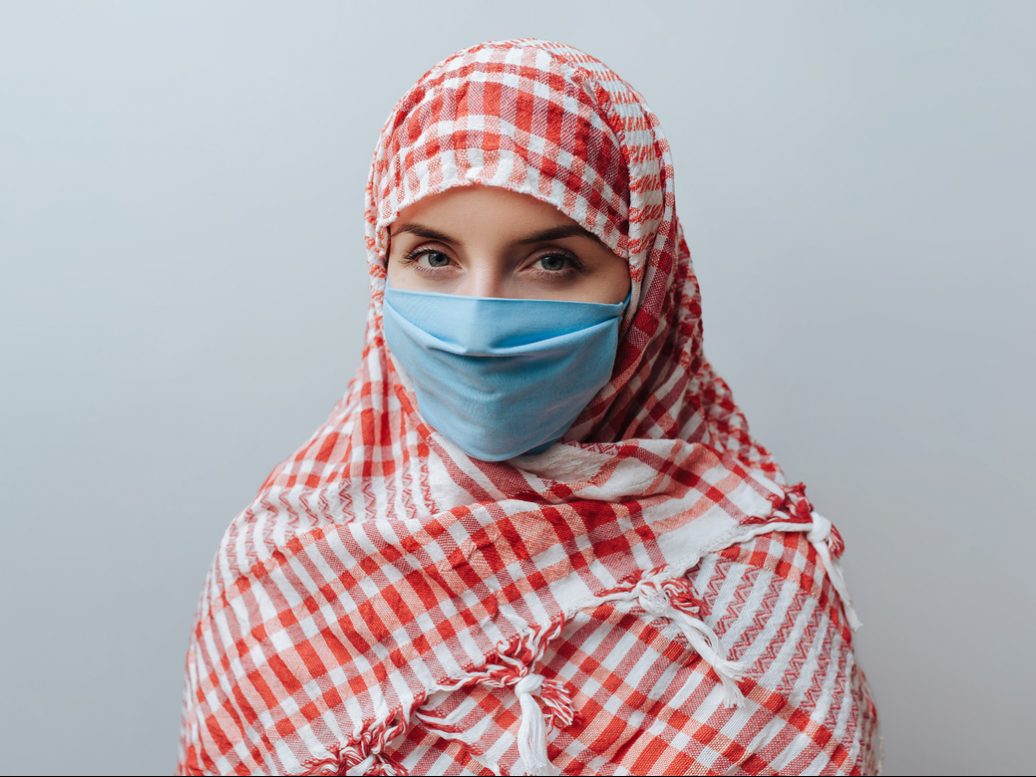 One in three migrants have struggled to access health or mental health services in Scotland, according to a snap shot survey carried out by the Just Citizens migrant panel.

The survey – completed in February and March 2021 by 62 migrants living in Scotland – shows that despite health care in Scotland being available to all regardless of immigration status, barriers persist.

Of those questioned 58% felt there was a lack of inclusion for migrants in Scotland.

The findings were further supported by details from two focus groups done with seven migrants.

One told community researchers Helen Kepelian and Shaina Gabbi: “There is a sense of loneliness since moving to Scotland. Every time you try to speak you are shut down with: “Is that how it is done in your country”. [I] feel like there is a massive unconscious bias towards migrants. This sense is probably heightened by current pandemic.”

“I feel like there is a massive unconscious bias towards migrants.”

Another commented: “A lot of the belonging and inclusion campaigns are very surface level and there is a lack of a real commitment in facilitating migrants from accessing health and well-being – for example, language barriers are not always addressed.”

One theme that emerged was the way fear of immigration authorities stopped people from feeling comfortable about asking for help from health services.

Lots of people talked about the increased isolation associated with being a migrant. One said: “There is a lack of understanding that we do not have the same support network as someone whose family, friends and hometown are a few hours journey away at most. When I said I felt lonely to my counsellor they told me I need to find new friends (during covid).”

Others talked about long waiting lists, and the difficulty in accessing interpreters.

In response Just Citizens is making the following recommendations:

Cover image thanks to iStock