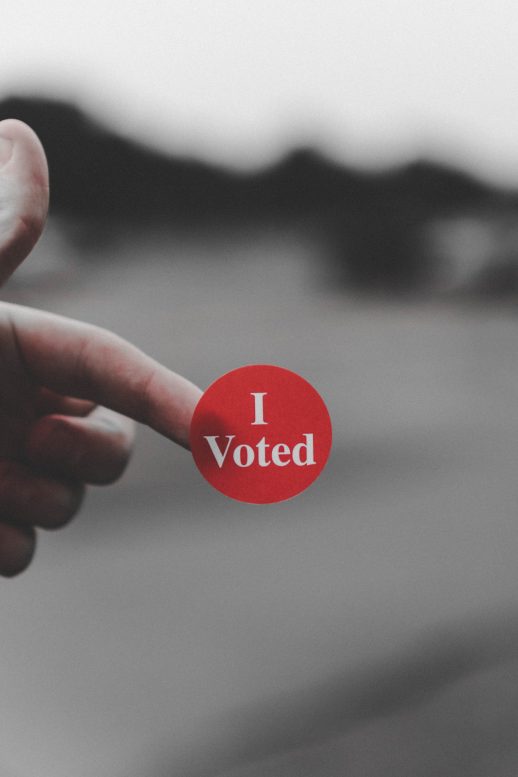 More than half of migrants living in Scotland do not feel represented by the political process, according to community research done by Just Citizens.

The research is based on 57 surveys completed by migrants from all over the world who are now resident in Scotland.

Led by Just Citizens community researchers Mira Waligora and Micheal Matovu, it asked people with migrant backgrounds about their voting habits and other political engagement.

Survey participants were from a sample recruited online and the survey was in English only so researchers noted those even further away from political participation may not have been able to take part.

It presented a mixed picture. The majority of respondents – 71%   – reported that they did vote in Scotland, only marginally lower than the number who said they had votes in their home countries (74%). But one in five reported they did not know whether or not they had the right to vote in Scotland.

Last year the voting franchise was extended to allow all foreign nationals with leave to remain, including all those granted refugee status, to take part in Scottish national and local elections.

However asylum seekers are still excluded. And Scotland is not able to influence rules who can bout how can vote in a UK-wide general election.

People surveyed said they had taken political action in a number of ways with over 64% voting in local elections, 66% in Scottish elections and 82% signing a petition but only 22% said they had joined a political party.

The reasons behind their political participation were wide ranging. One said: “I am still new to Scotland and I am not sufficiently well informed to actually vote.”

Another old researchers: “I was a refugee until 2020, tried to register to vote, they said not eligible. I recently became a British Citizen, now I can vote and will do in upcoming elections.”

Someone else commented: It is confusing. I not know what to do or where to learn about it-I know election coming but nothing more.”

But researchers said comments on the lack of political representation were particularly striking.

One told them: “As a Black women and immigrant I don’t feel my experiences from another country are valued and welcomed by local employers so workplace discrimination is not fully addressed.”

Another added: “Ethnic minorities don’t seem to be well represented. “ Several commented on the lack of people of colour of those standing for election, particular of Black people, or those of African descent.

As a Black women and immigrant I don’t feel my experiences from another country are valued and welcomed by local employers so workplace discrimination is not fully addressed.

In response Just Citizens have drawn-up a set of recommendations. They include a call for clear ways for migrants to share their views outwith election time and the creation of Migrant Voice panel, or a more dedicated involvement in the Citizen Assemblies.

All parties, Just Citizens says, should ensure they have adequate anti-racism and representation policies.

Mira Waligora, one of the Just Citizens leading on the community research into political participation, said: “While immigration is a reserved issue, Scotland can better use its powers to help everyone who lives here feel more like a citizen. This research looks at how that can be done through the lens of political participation.

“We believe everyone should have the right to participate in the political processes and systems in Scotland. It makes for a more functional society – involved and engaged communities are thriving ones.

“The more migrants living here understand and know how to navigate the political system, the more they can play an active part in enacting change. This will help better reflect Scottish society.”

Cover image thanks to Unsplashed/Parker Johnson