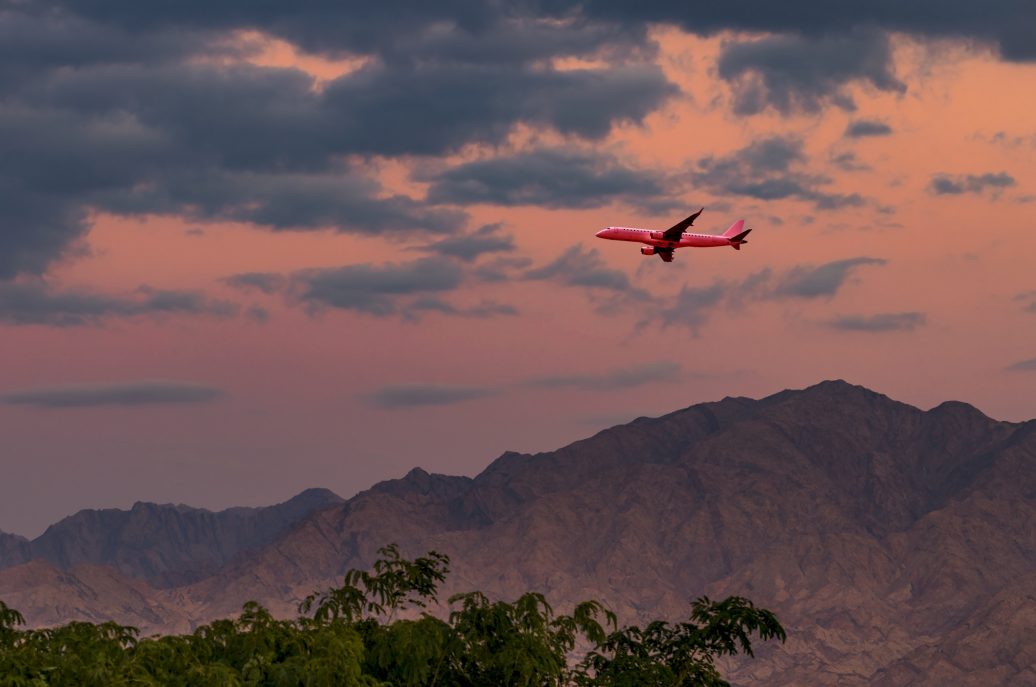 Five years ago I got on an UNHCR flight that took me to a new life. I knew that I was going to the UK but it was only when I got to the airport in Erbil, in Kurdish Iraq, that I learned I was going to Glasgow.

I knew about London, but not Glasgow. Was that a region, a town, a street? I was about to find out.

I left my country, Syria, due to the war and the violence in 2012 and fled across the nearest border to Iraq. I stayed there, in a refugee camp for three years before the UK accepted my application to come here as a refugee.

To get across the border was very hard. If you didn’t have a car, you had to walk. But it was very far and I had had an operation, I was just out of hospital and I didn’t know how I could get to the border.

I found a man who had a donkey and I asked him: “How much to take me and my bag” and he said: “$20”. So that’s what I did. I had never ridden before but I made it. It took three hours. When I got to the border there was a journalist there who took my picture arriving on this donkey.

In Iraq they welcomed us and we were sent to Qushtapa refugee camp. But the conditions were very bad. It was amazing to be a journalist there – I saw people from all over Syria coming to that camp.

They loved their country but they had to leave. They had lost everything but they were so optimistic. They still dreamed of going back to their country when there was no more war or violence.

But the matter wasn’t in their hands. Look at what is happening there – just war and more war. There is no life to return to. I didn’t ever think I would leave my country, but when you have to get out, you just do it, you leave.

There were  20 families with me when we flew to Glasgow.

When we arrived at Glasgow airport there were people from the UNHCR waiting for us to welcome us. There were three or four people with a sign: “Welcome Khabat”. I was coming to a safe life, and I saw that these people were very kind. That was my overwhelming first impression. But I also had so many questions.

I was happy, but at the same time I was worried and I had so much I wanted to ask about what life would like here. I had no idea. It was easy before because we knew the rhythm of daily life – when people got up, went out, do their different activities.

And I still didn’t know where Glasgow was.

It was the second day here, when a social worker came and I asked him: “Excuse me, where exactly am I?” He told me it was Glasgow, and I said: “Yes, I know that. But how far is that from London? “ because that’s the only place I knew. He said: “London is very far. This is Govan.”

So I started to talk to Scottish people around me. They said if I had experience in media why not volunteer for Sunny Govan radio? They gave me directions and I went there and for me it’s been so great. I connected with these people, saw the love, learned so much from them and made friends.

They told me about Glasgow and about Govan – it’s history and geography. I went to the church in Govan and saw the Govan stones (which date from 9-11th centuries). I started to see there were so many things to know about the history of this city. They told me about shipbuilding, and Margaret Thatcher and how life was then. And I was so interested to know all of this things.

I started working with the Asylum seeker Housing (ASH) project as a volunteer, which I believe has developed my personal skills three years ago, helping asylum seekers who were having problems with their housing.

And I also volunteered with Fable Vision and that was a new experience for me to learn to make films. My experience as journalist was writing for newspapers and magazines, writing short stories, interviewing people face-to-face, researching and those sort of things. But I had no experience of making films so that was exciting.

When I came to Scotland my plan was to stop doing everything connected with journalism. My experience in the past was that it put my life in danger. I don’t like to remember the past, or to talk about the bad things that happened. I decided that it would be better to find something else.

Now I want to work as a journalist again. The experiences I’ve had with radio and filmmaking here reminded me that I have always loved the media – that it was part of my life.

The difficulty is with working in another language. To be a journalist I need better language so I can write, and I am studying that as well as an ICT course to help me get there.

Here refugees need more access to education and skills, with employability. That’s what can help me to make a positive change for me, but also for others. Most people need medical help – they miss their countries, they are having to adapt to this climate, and it can be hard to stay positive.

Sometimes I miss Syria. I have memories of the early morning, when the sun is rising before it gets hot. I had more energy in my country. I was able to work and I was successful.

But I am also so grateful to Scotland. People in Scotland opened their arms and their hearts to us. Many people were so welcoming to us. It allows us to feel that this country is our new home.