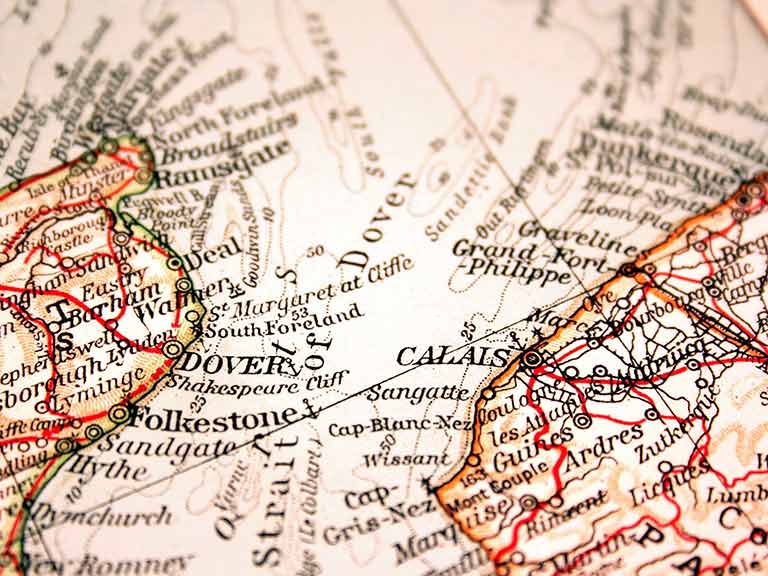 As people risked their lives, attempting to cross one of the world’s busiest shipping lanes in the world – taking them from Calais to Dover – in crowded boats unfit for purpose, someone at the Home Office was signing off a video ready for a channel of a different kind.

The video, made for Twitter – and which has since been taken down – claimed the asylum system was open to abuse and allowed “activist lawyers” to “delay and disrupt returns” of people who should be sent back to their home countries.

As one of a group of human rights lawyers, who founded JustRight Scotland, I suppose that that criticism could also apply to me. And yet, to claim that what we do is an abuse of the system is frankly incredible.

We set up JustRight because we believed that people in Scotland face daily struggles to access the help that they need to live safe, happy, and dignified lives.

We have supported women fleeing domestic abuse and sexual violence, and helped them to secure protective orders against their abusers.

We have acted for families who could not afford to stay in their homes and whose children were at risk of extreme poverty, to challenge local councils to meet their obligations to those families.

We have helped trafficked women and children to escape their abusers, and we have helped people who have fled civil war and torture abroad to seek safety here in Scotland.

Sometimes we proceed against an individual (like an abusive partner) and sometimes against the state (like a local council or the Home Office).  We understand that it does not matter if you have a legal right – or if even if you are in the right – if you cannot find a lawyer to fight your corner.

We act within the law, and we use the law to keep people safe.  When we proceed against the state, it will be because a local council or the Home Office has come to a decision that we think is wrong, which has harmed our client, or put them at risk of harm or injury, and they will not reverse the decision.

If negotiations fail, our legal system does not give us any other option other than litigation to protect our client from harm.

While the Home Office claimed that supposedly “activist lawyers” like us are  “abusing ridged regulations” they fail to inform their social media audience how often they get decisions wrong.

“The Home Office was wrong more often than it was right, in refusing any application for “leave to remain” in the UK.”

The rate of successful appeals against Home Office immigration and asylum decisions in 2018/19 was over 50%, with appeals on human rights grounds succeeding at 58%.

That means that across 45,000 refusals appealed in 2018/19, UK judges found that the Home Office was wrong more often than it was right, in refusing any application for “leave to remain” in the UK.

In this context, it is perhaps easier to understand both the Home Office’s frustration with lawyers, and the reluctance of so-called “activist lawyers” to accept at face value the Home Office’s assertion that everyone they are now trying so hard to remove has no “right to remain” in the UK.

Lawyers, unlike how we are depicted in legal dramas, mostly seek to avoid litigation.  It is costly, time consuming and stressful for everyone.  We would prefer to see improvements in immigration and asylum law, policy and process – and for the Home Office to make the right decisions, more often, the first time around.

However, if our clients are harmed or at risk of harm because of poor Home Office decision making, we can and will do whatever we can, within the law, to protect them.  It is what we do.  It is what you would want us to do, if we were representing you, or someone you cared about.

It is also important for the functioning of a democratic society.  Our actions keep our government accountable and transparent, ensuring that no government is above the law and can face scrutiny for its actions.

We do not decide what is lawful and unlawful – that is for the courts to decide – but do play a crucial role in helping people get their cases to court.  We do this for migrants, but we would also do it for you.  We do this simply because we believe it is the right thing to do – if that makes us “activist lawyers” then so be it.

Now these “activist lawyers” are behind another project – this time calling for us to look again at the idea of citizenship. It’s called Just Citizens and it aims to make the case for everyone to have the same rights in Scotland, regardless of their immigration status.

It’s about having the right to housing, education, health care, the right to vote…the right to belong. It’s another way to channel our energy, a risk worth taking, not – as the Home Office might claim, because it’s disruptive. It’s because we believe it will make Scotland a fairer place to live, for all of us.

A version of this blog first appeared in the National.